Höskuldur joined the Bank from Valitor hf. where he had been CEO since 2006. Prior to that he worked at the Icelandic transportation company Eimskip hf. for 17 years and held a range of management positions, both in Iceland and abroad, including that of deputy CEO. He has also served on the boards of directors of numerous companies and organizations in Iceland and abroad.

Höskuldur graduated with a cand. oecon. degree in business administration from the University of Iceland in 1987. 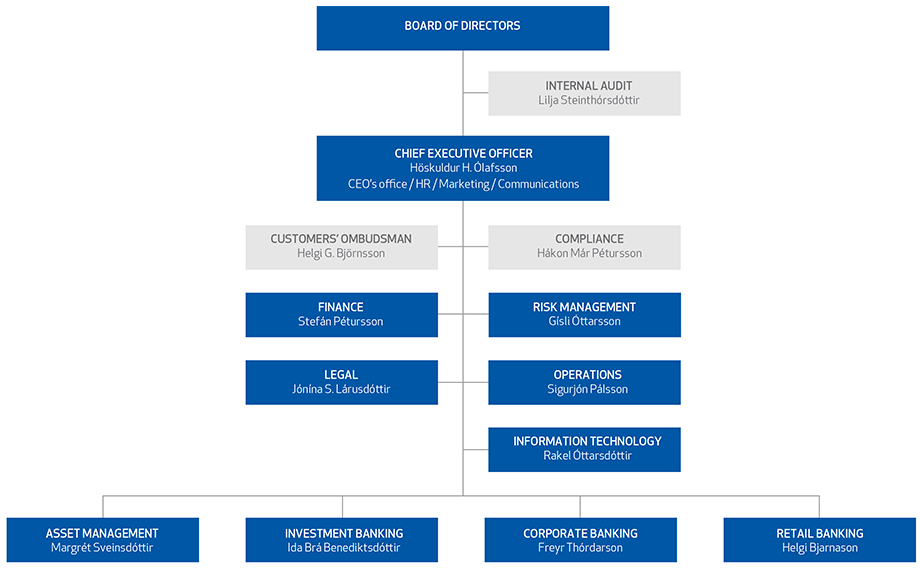 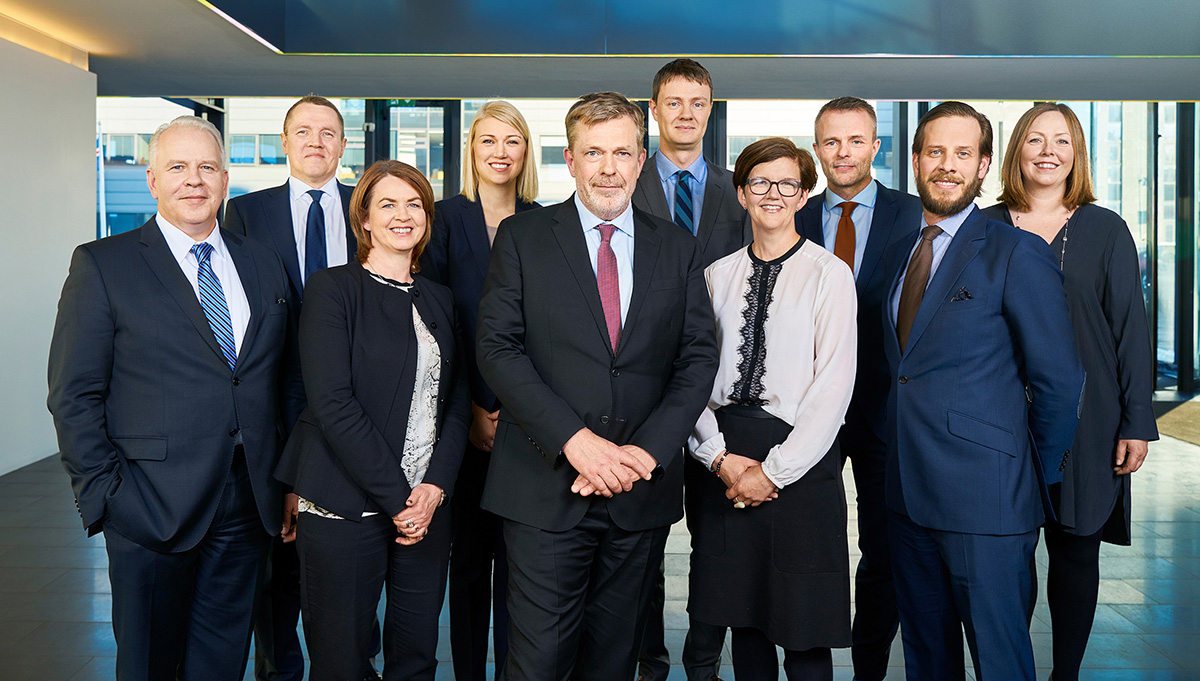 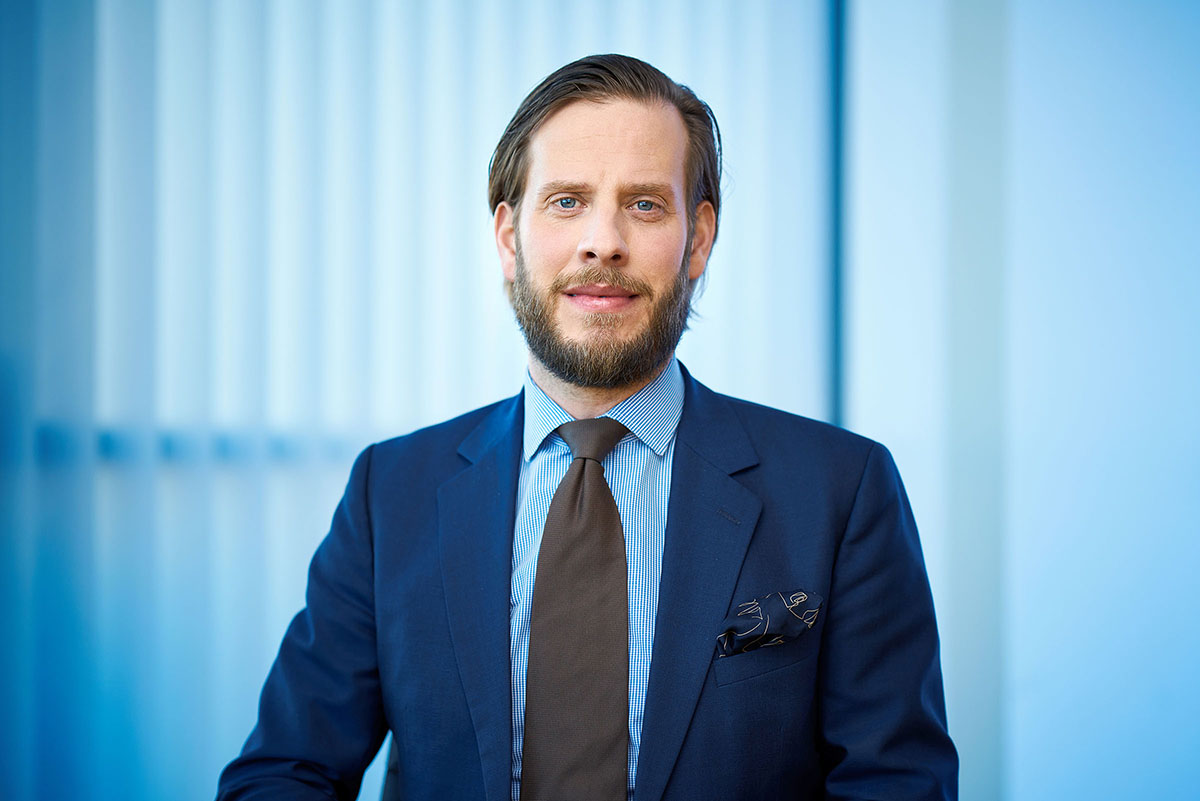 Freyr was born in 1973. He was appointed managing director of Corporate Banking in June 2013.

Between 2009 and 2013 Freyr worked at Kaupthing hf. where he managed restructuring and asset recovery projects in the company’s Scandinavian portfolio. Freyr has worked in banking and finance since 2001, both in Iceland and abroad, at Straumur Investment Bank, Gnúpur investment company, and Íslandsbanki/Glitnir. From 1999 to 2001, prior to his financial career, Freyr worked at a bottling company called IcelandSpring on plant development and management. He has served on the boards of several companies, both in Iceland and abroad, and he was a board director at Arion Bank from 2012 to 2013 and was a member of the Board Credit Committee.

Helgi was born in 1969. He was appointed managing director of Retail Banking in October 2011.

He joined Arion Bank as managing director of Operations in October 2010. In 2006, Helgi started work at Sjóvá Almennar Insurance and served as managing director of the life insurance company in addition to being vice-president of the non-life insurance company. From 1997 to 2006 Helgi worked as an actuary at Okkar Life Insurance. Helgi has served on various boards of directors, such as the Association of Icelandic Actuaries, the Confederation of Employers, the Icelandic Financial Services Association, and he is the chairman of the board of directors of Vörður and Vörður Life. 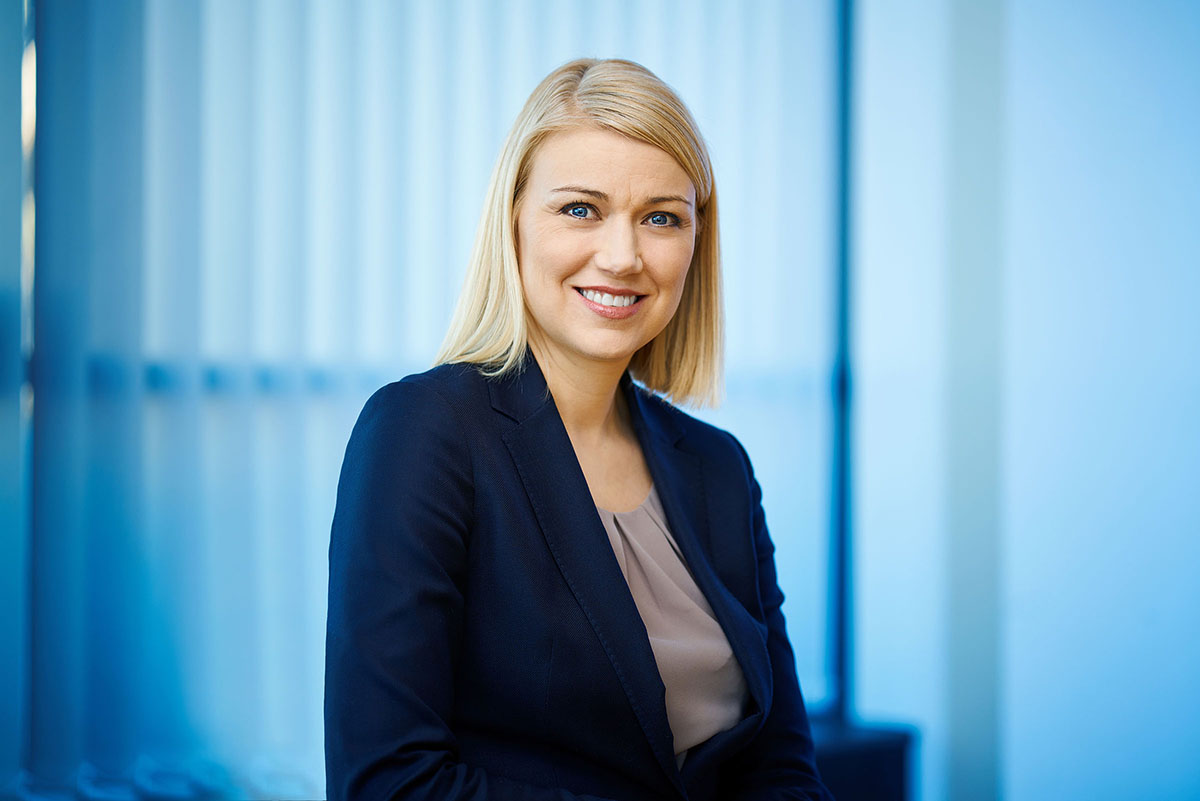 Ida Brá was born in 1976. Ida Brá was appointed managing director of Investment Banking in February 2016.

Ida Brá has worked for Arion Bank and its predecessor since 1999 when she joined the research department. She has held various positions within the Bank and was long head of department within treasury. Since 2013 Ida Brá has been head of Private Banking. Before taking over Private Banking Ida Brá was head of Corporate Communications. Ida Brá served on the board of numerous companies, including Ólafsfjördur savings bank, AFL – savings bank, Landfestar and HB Grandi hf.

Ida Brá graduated with a degree in business administration from the University of Iceland in 1999 and has a Master's in finance from the Erasmus Graduate School of Business in Rotterdam. She is also a certified stockbroker.

Margrét was born in 1960. She has been managing director of Asset Management since February 2009.

Between 2007 and 2009 she was head of financial institutions client relations at Glitnir. From 1990 to 2007 she was head of securities brokerage and advisory at Íslandsbanki Securities Ltd, later the asset management division of Glitnir. Between 1985 and 1988 she worked in the credit division of the Industrial Bank of Iceland. Margrét has served on a number of boards of directors, including: The Depositors’ and Investors’ Guarantee Fund on behalf of SFF, Okkar Life Insurance and several funds in Luxembourg.

Margrét graduated with an MBA from Babson College in Massachusetts in 1990 and a Cand. oecon. degree in business administration from the University of Iceland in 1986. She is also a certified stock broker.

Jónína was born in 1970. She was appointed managing director of the Legal division in November 2010.

She was permanent secretary of the Ministry of Economic Affairs, from 2007 to 2010. She was appointed director of the general office of the Ministry of Industry and Commerce in 2004 and remained there until 2007. Between 2000 and 2004 she was a specialist in the financial markets department at the Ministry of Commerce. Jónína worked for the A&P law firm from 1996 to 1999. She has served on and chaired numerous committees, including on behalf of the Prime Minister’s Office, and has worked as a lecturer in several institutions, such as the faculty of law of the University of Iceland. She was chairman of the Depositors’ and Investors’ Guarantee Fund in 2003 and 2004. Jónína is now a member of the board of Valitor hf.

Jónína gained a master’s from the London School of Economics and Political Science in 2000. She graduated from the faculty of law at the University of Iceland in 1996 and qualified as a district court attorney the following year.

Rakel was born in 1973. She was appointed managing director of Information Technology in July 2016.

In December 2015 Rakel took over the position of chief operating officer on a temporary basis after having been managing director of Corporate Development and Marketing since 2011. Rakel was head of Arion Bank’s Project Office from 2010 to 2011. She was an account manager in the IT division of Arion Bank and its predecessor between 2005 and 2010. Rakel previously worked as a software designer and later as head of development at TM Software – Libra, a financial services software company.

Rakel graduated with an MBA from Duke University in North Carolina in 2002 and a BSc in computer science from the University of Iceland in 1997.

Sigurjón was born in 1972. He was appointed Chief Operating Officer in October 2011.

Sigurjón was the head of the recovery team at Arion Bank from 2009 to 2011. He worked in Kaupthing Bank’s corporate finance division from 2005 to 2009. Prior to 2004 Sigurjón held various management positions with the Icelandic contractor Ístak, including the management of infrastructure projects and the construction of industrial buildings. He was also the head of IT while managing these projects. Sigurjón has served on the boards of directors of various companies in Iceland and abroad.

Stefán was born in 1963. He was appointed Chief Financial Officer at Arion Bank in August 2010.

Stefán joined Landsvirkjun in 1991, first as head of funding and from 1995 as treasurer. He became chief financial officer of Landsvirkjun in 2002 and sat on the company’s executive committee as well a the negotiation committee with power intensive industries. While on leave from Landsvirkjun in 2008 he served as the CEO of the investment company HydroKraft Invest hf. From 1986 to 1989 Stefán worked as head of administration at the Icelandic Fisheries Laboratories Institute. Stefán has held a number of directorship positions and other positions of responsibility in recent years. He is currently a member of the board of Valitor hf. and the Depositors’ and Investors’ Guarantee Fund on behalf of SFF.

Stefán graduated with an MBA from Babson College in Massachusetts in 1991 and a cand. oecon. degree from the faculty of business of the University of Iceland in 1986.

Gísli was born in 1963. He was appointed Chief Risk Officer of Arion Bank in April 2009.

From 2006 to 2009 he was head of research and development in Kaupthing Bank’s risk management division. From 2001 to 2006 he was a software designer and advisor for the engineering software company MSC.Software in the United States. From 1994 to 2001 Gísli worked for Mechanical Dynamics Inc. in the US as a software architect and development manager for the multibody dynamics and motion analysis software ADAMS.

Hákon was born in 1981. He was appointed Compliance Officer of Arion Bank in April 2011.

From 2009 to 2011 Hákon worked for Kvasir Legal as a specialist in financial services and financial restructuring. Between 2006 and 2009 Hákon worked as a specialist in the securities market division at the Financial Supervisory Authority of Iceland (FME). During this time he was the FME’s representative on various expert groups, including the Takeover Directive expert group and the MiFID expert group at the Committee of European Securities Regulators (CESR). He was also a guest lecturer at the University of Reykjavík and Reykjavík University.

He graduated from the faculty of law at the University of Iceland in 2007. He is also a certified stockbroker and holds an international advanced certificate in anti-money laundering.

Lilja was born in 1949. She became Arion Bank’s Chief Audit Executive in October 2008.

Lilja was chief audit executive at Kaupthing Bank from 2006 to 2008. Prior to joining the Bank she was the chief auditor at the Central Bank of Iceland for eight years. In 1986 she set up an accounting firm in Akureyri which she managed for 13 years. She served on the audit committee of the Icelandic Banks’ Data Centre from 1998 to 2010, first on behalf of the Central Bank and then Arion Bank.

Helgi was born in 1961. He was appointed Customers’ Ombudsman of Arion Bank in April 2012.

He worked in the Customers' Ombudsman department as a specialist from 2010 to 2012. Helgi was the branch manager at Búnadarbanki Íslands and then Kaupthing Bank, in Grafarvogur, Reykjavík from 1999 to 2010, and he was deputy branch manager at Búnadarbanki from 1993 to 1999. Between 1989 and 1993 Helgi worked for the Director of Tax Investigations and also advised on accounting for companies in NE Iceland. From 1987 to 1989 Helgi worked at Bifröst University in Iceland, teaching accounting, production management and human resource management.

Helgi graduated with a diploma in industrial technology from the Technical College of Iceland (now Reykjavík University) in 1987.